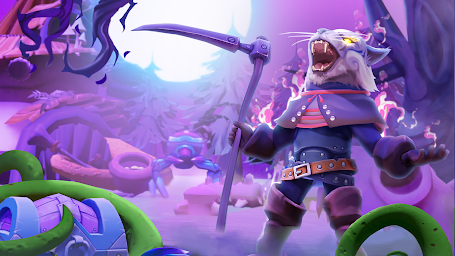 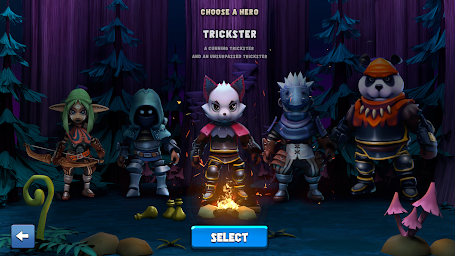 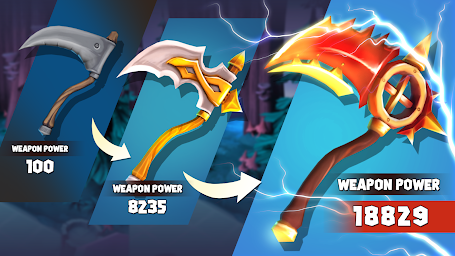 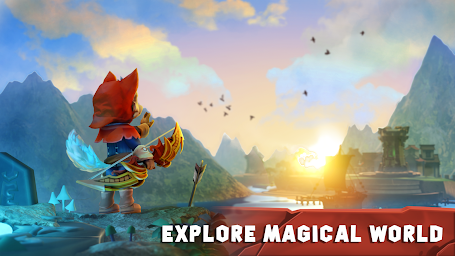 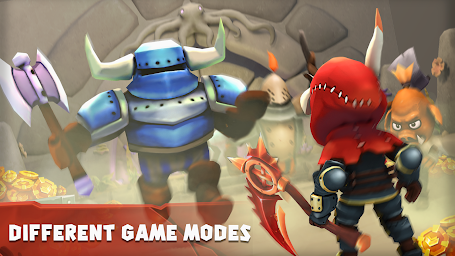 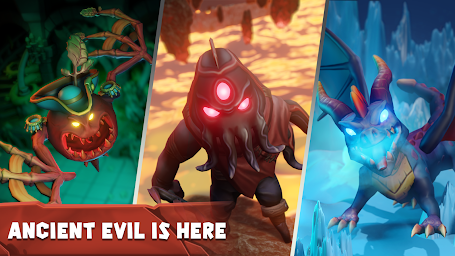 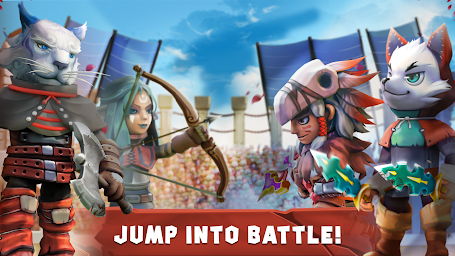 How to Download, Install and Use Combat Quest Roguelike Archero Mod Apk?

Combat Quest is a game where players will spend their time through levels filled with monsters and archer characters with impressive skillsets. You can easily access the way to control the protagonist and confront many different types of monsters. At the same time, the character’s power system is determined by various factors, so you will spend time upgrading them and creating an optimal combination of skills and stats.

BECOME A HERO AGAINST MONSTERS

As the number of Combat Quest monsters increases, the world requires a powerful hero to stand up to defeat them. You are this hero who will use a bow against many monsters from small to large. At the same time, any player can easily access the gameplay of this game because they can control the character with just a single joystick button on the screen. In other words, the character will automatically attack when detecting an enemy.

You will be able to control the character with one hand, and if you have ever played a game genre similar to Archero, you can easily approach the gameplay of this game. You will move inside the environment and choose where to attack the enemy. At the same time, your job is understandable that you will constantly move to dodge enemy attacks and attack them if given the opportunity. In addition, over time, your ability to handle situations will increase and be effective for later difficulty levels.

You will participate in a tutorial level of Combat Quest and begin to experience the mechanics that it possesses. Specifically, a game screen will often be divided into many rooms, and when you defeat an enemy of one room, the door to the next place will open. The amount of gold and experience will be automatically picked up after the match disappears, so you only need to care about killing all the monsters that appear. Each monster has a different trait that you will need to get used to.

Monsters are divided into two main types: normal monsters and bosses. The health bar’s identification is straightforward because bosses often have more extensive health bars than normal monsters. At the same time, each monster has a different way of attacking, and over time you will be able to recognize them so that you can dodge their attacks easily. It is advantageous on many levels because the higher the level, the more damage they can deal with and the many monsters that appear.

The feature of a game with gameplay similar to Archero like Combat Quest is that you will find the skill system that the character receives in battle. Specifically, after each level up, three skills appear, and you can view its info to choose a reasonable skill. At the same time, this game can allow you to re-encounter a skill you selected before, and when you re-select it a second time, their effect will be increased, and each skill will have limited times to be upgraded.

Players will find a system of weapons and the skills they receive in the battle to defeat powerful enemies. Your damage can also increase when equipped with high rarity weapons, and their rarity in the game is also distinguished by color. At the same time, the game also offers a passive skill system for players to unlock at random. Therefore, you will choose an appropriate skill set for the battle and effectively upgrade your character’s strength.

No, You can download the Combat Quest Roguelike Archero Mod Apk on your smartphone for free

Q. Why is my Combat Quest Roguelike Archero Mod Apk not installed?

No, You might have installed an older version of Combat Quest Roguelike Archero Mod Apk. So please install the latest apk file from this website.

Oliver Karamelski: Yh, game is good, doesn't crash, good graphics but the problem is that u gain lvl slow if u dont pay, when u pay for something in the shop, the bonuses in game are way different and the difficulty of monsters is changed, needs some improvement but still good work ?

Kaz EE: Be prepared for mistakes and bugs. Also upgrading character has little to do with success. It's all about spinning the wheel and hoping to land a useful ability. Wish honesty wasn't so hard to come by. Too bad

Bryce Reese: Amazing job! I used to play the original and this just plays SOOO smooth and balanced perfectly. Kinda wish they had some kind of special reward for people who played the older one and switched over to this but that's just me being greedy :P keep up the amazing work.

David Lyons Comesaña: I think you guys need to work on this one. The bosses move in such a random way, like the blue slime boss. Some hitboxes are unfair, like the Valkyrie Axe boss with his fire breath, and I just think you need people to test your games in your office to change a bit the level of playability inside these games. Update: I've been trying to upgrade my heroic bow for a long time and this new system just shattered my plans. I'm sorry, but you force me to uninstall the game.

Steve Teow: What is the point of freeze arrow when you can't stop a normal monster from moving. The i-frame for frogs are stupidly long that you can't even hit it while you're moving to adjust position. Small spiders is just impossible to hit while dodging projectile and they can dodge almost 90% of your shot. Unnecessary difficulty other than just to force you to spend cash

Kinda Heroes The cutest RPG ever